Reproduction can be defined as the biological process of producing a new individual or offspring identical to the parents. This process ensures an increase in the number of individuals of a species when conditions are favourable. It is one of the fundamental characteristics of living things and an essential life process.

There are two types of reproduction:

In human beings, both males and females have different reproductive systems; hence, they are known to exhibit sexual dimorphism. Males have testes – also called testicles, while females have a pair of ovaries.

During puberty, eggs in the ovaries start to mature. One of the ovaries releases the mature ovum every 28 to 30 days, and it is called ovulation. 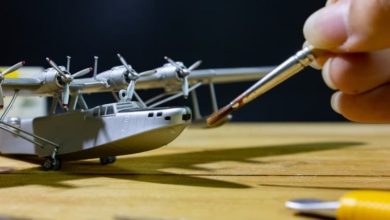 Is Painting on Plastic Good?