Jason Mamoa is one of the most versatile actors in American Cinema who was born in the year 1979 in Honolulu, Hawaii. He made his career debut with a successful audition for the series Baywatch Hawaii and bagged in the role of Jason Loane (1999 – 2001). Apart from that, he also appeared in the Johnson Family Vacation (2004), Stargate: Atlantis in the year 2005 – 2009, the Game ( 2009), and many others.

In his career, Jason also bagged in some famous roles of Conan the Barbarian, the famous character that was played by Arnold Schwarzenegger, Kahl Drogo for Game of Thrones, and The Aquaman/Arthur Curry for Aquaman 1 and Aquaman 2 alongside Amber Heard. He is also famous for the scar a little towards his eyebrows which he received after being slashed with a broken beer glass. He got around 140 stitches during the reconstructive surgery. For many people, it adds more attraction to his face and helps him get more appealing for many roles.

Jason won the CinemaCon Awards for the category of Male Rising Star and got nominations for his role in the Game of Thrones, Frontier, and Aquaman,. You can watch his amazing performances in some famous movies using WOW TV Plans by WOW Cable TV on some amazing movie channels offered in the plan. Let’s have a look at some of Jason Mamoa’s super cool movies:

The movie is set in 1985 when Thomas Curry who is a lighthouse keeper rescues Atlanna who is the queen of Atlantis. They fall in love with each other and have a son named Arthur, who is half human and half Atlantean. Also, he could communicate with all the living creatures in the sea. The family gets attacked by Atlantean soldiers sent to retrieve Atlanna by King Orvax who were defeated but she had to leave them as Orvax will not stop sending soldiers to the surface unless she comes back. She leaves Arthur with her advisor Nuids Vulko and Thomas to train Arthur to become a skillful warrior and the rightful heir to the throne of Atlantis.

Soon Arthur returns to Atlantis when Orm tries to convince other rulers of other kingdoms to attack the surface as humans are destroying the oceans and harming the life of the people of Atlantis. Soon Arthur was persuaded by Mera to return and stop Orm’s plot of declaring war between Atlantis and the surface dwellers and rule as Ocean Master. Arthur embraces his fate as the rightful king of Atlantis and reunites with his mother. Soon in final combat, Orm and Black Manta get defeated by Arthur and he gets declared king of the seven seas.

Once Upon a Time in Venice

This amazing comedy that stars Bruce Willis as detective Steve Ford based in LA has been living a peaceful and carefree life until he does a favor to a friend and runs into a local gang. His life changes when the leader of the gang named Spyder seeks vengeance. He steals Steve’s dog and forces him to perform a series of tasks throughout Venice.

Bullet to the Head

The movie follows the story of a hitman and his partner who kill a corrupt former MPDC policeman and leaves a prostitute named Lola alive. Later on, Keegan who is another hitman murders Blanchard and attempts to kill Bobo as well. A detective named Taylor Kwon arrives to investigate the death of his partner and meets Lieutenant Lebreton. Here he is told that a prostitute named Lola confirms that Greely was assassinated and Kwon goes to the morgue. Keegan meets his employer named Robert Morel, and his lawyer Marcus Baptiste who reveals that Greely got killed because he tried to blackmail Morel, and provided Morel’s details of illegal operations to a local mobster Baby Jack who was, later on, gets killed by Keegan later.

Keegan kidnaps Bobo’s daughter and Morel offers him a trade where he wanted to spare Lisa in return for a flash drive. Seeing Bobo leave with his daughter Keegan becomes furious and kills Morel and his men and fights Bobo. Bobo stabs and kills Keegan and gets shot by Kwon in the head.

In the end, one can say that Jason is one amazing actor who has been giving out some super cool performances throughout his career. The superstar is going to celebrate his 43rd birthday on August 1, 2022. Jason Mamoa is also famous for being the epitome of fitness where he has an amazing personality that is a motivation for people throughout the world. 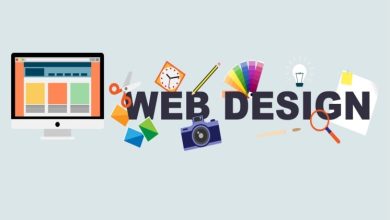 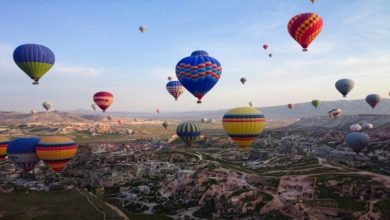 Where Can I Find an Adventure? 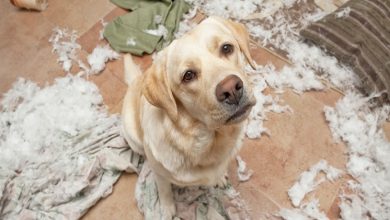 How to Treat Separation Anxiety in Dogs? 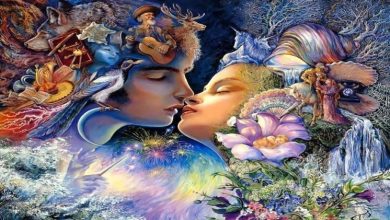 What is a Romantic Illusion Painting?